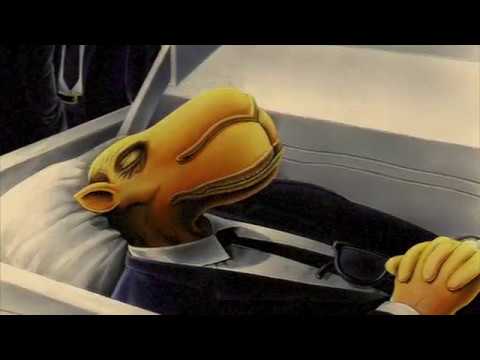 For many years, tobacco companies exploited the medical profession to blow smoke in the public’s face. Many advertisements in the 1940s and 1950s showed doctors endorsing the products – many were often smoking cigarettes themselves. As one ad for RJ Reynolds Tobacco Company mentioned, “More doctors smoke Camels than any other cigarette.” It was a smart tactic on the part of advertisers to focus on doctors, as Americans trusted physicians with their health. Facing a threat to
0 comments